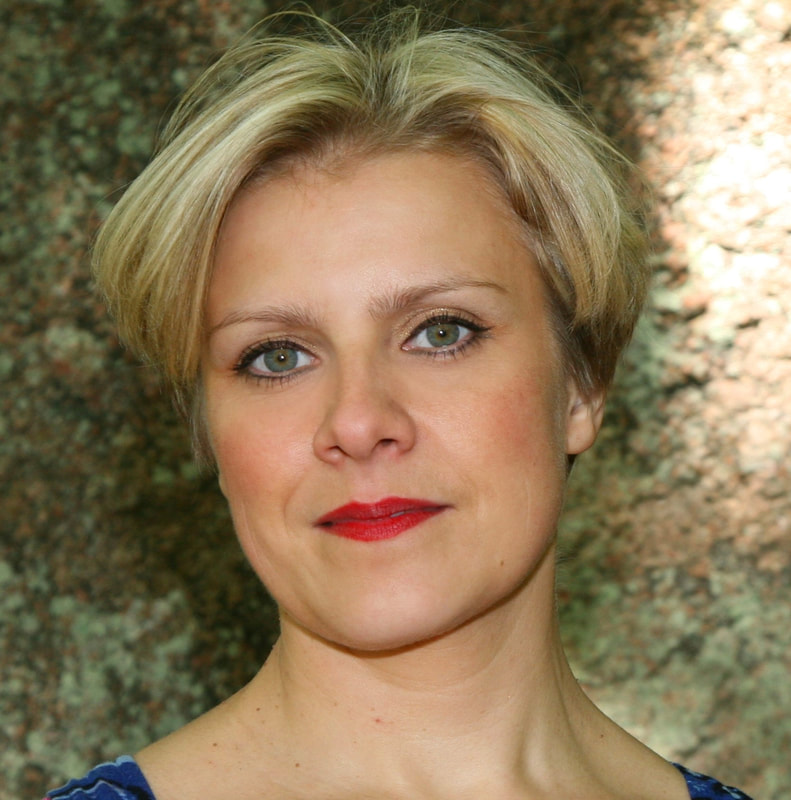 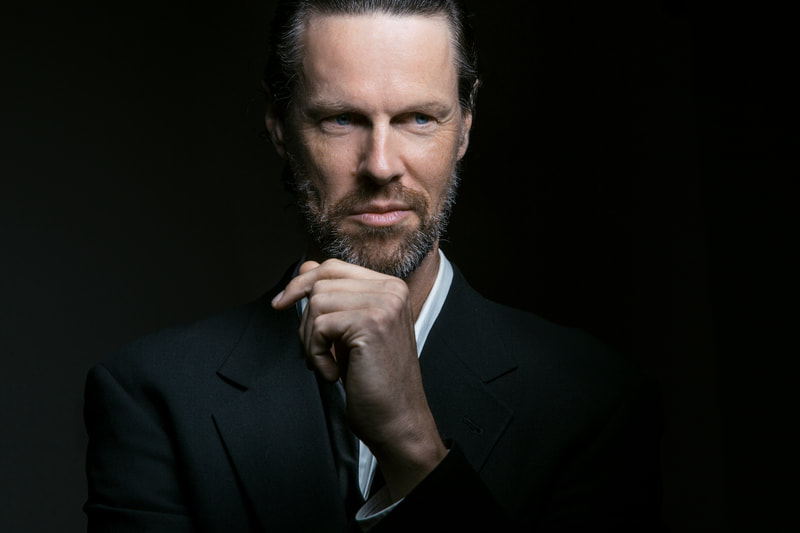 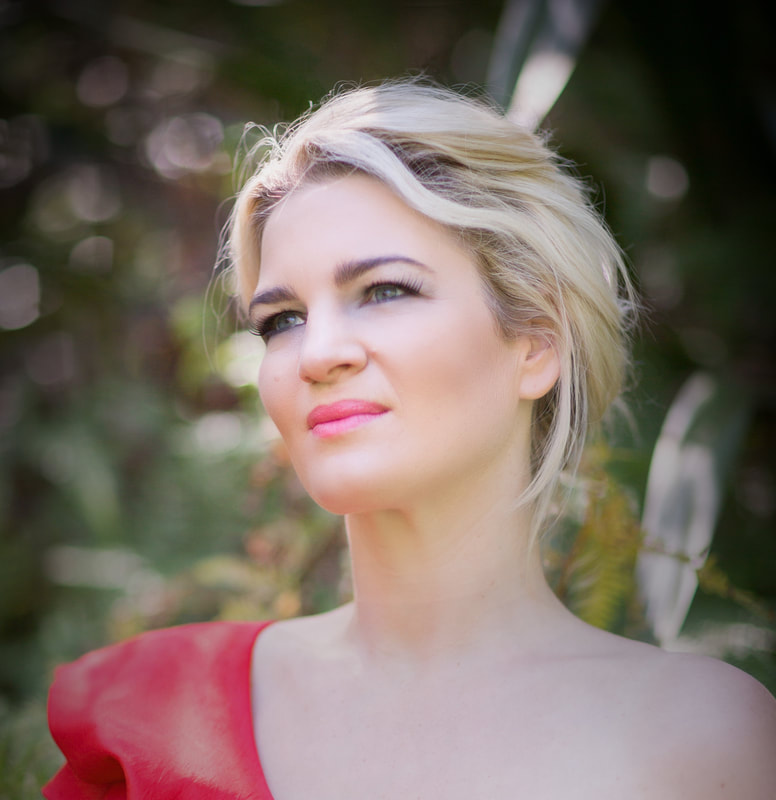 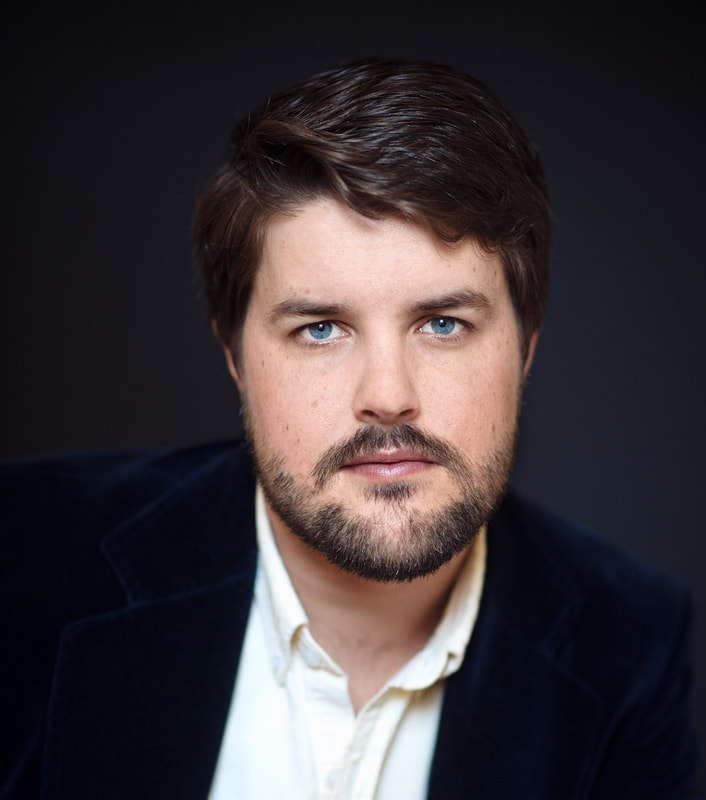 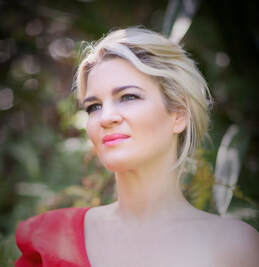 Anna Pierard
Anna is a versatile operatic and concert mezzo soprano and now based in New Zealand after completing the prestigious opera programme Die Niewe Opera Academie in Amsterdam, after gaining her MMus from the Guildhall School of Music and Drama in London. 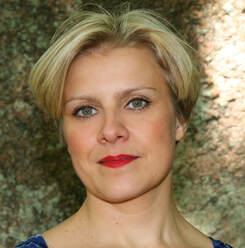 An experienced international opera singer, Catrin has worked as a principal artist for companies such as English National Opera and Opera Holland Park. In 2016 Catrin made her debut for NZ Opera as Second Lady in The Magic Flute. In concert she has performed at the Queen Elizabeth Hall, Purcell Room and St John's, Smith Square in London. Catrin recently premiered and recorded for CD "Sit Down With Me Awhile", a song cycle by NZ composer Janet Jennings (Voices of Women, Atoll Records).
​
Catrin is a Performance Teacher in Voice and Stagecraft at the University of Auckland, is language and vocal coach for Voices NZ Chamber Choir and also for the Auckland Chamber Choir. In 2017, Catrin was National Adjudicator for the IFAC Handa Australian Singing Competition. Catrin is also an accomplished organist. 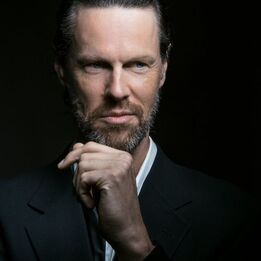 Recordings include A Midsummer Night’s Dream (Philips), Kurt Weill’s Silber (BMG); recordings with the BBC Philharmonic for Chandos and with the BBC Scottish Symphony for Hyperion.
​
paulwhelan.co.uk 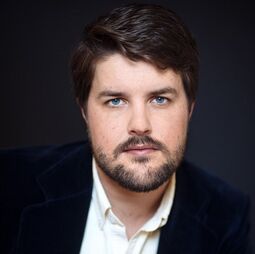 Oliver Sewell
Christchurch born tenor Oliver Sewell has been praised by Philadelphia magazine for “his lovely, burnished tone color, natural sense of line, and unstinting generosity”. He has performed as a soloist at the Lincoln Centre’s Alice Tully Hall and the Rose Theatre, and in Carnegie Hall.

Other highlights include performing Giannetto in La Gazza Ladra with Will Crutchfield's Teatro Nuovo, Fernand in La Favorite, Ferrando in Così fan tutte and Alfredo in La Traviata at the Academy of Vocal Arts, Handel's Messiah with the Columbus Symphony, Mozart’s Mass in C Minor with Kent Tritle, with George Manahan performing Danceny in The Dangerous Liaisons and Tamino in Die Zauberflöte.

For the last three years he has been a Resident Artist at the Academy of Vocal Arts in Philadelphia. He has recently been named one of the Circle100 Scholars for 2020. Oliver gratefully acknowledges the support of the Kiri Te Kanawa Foundation.